THIS IS A BIG ONE!

We have a cracking line up from multi-award winning brewery, Hammerton! Everything from crushable session pales, to citrusy hoppy IPAs, to everyone’s favourite peanut butter stout CRUNCH and chocolate fudge brownie stout CITY OF CAKE, as well a whole load more mega brews in CASK, KEG and CAN.

And our bezzie mates Motherchip will be here doing that naughty thing that they do to fill your bellies.

NO BOOKINGS. Just turn up and grab a table. Woohoo!

Hammerton Brewery originally began brewing in London in 1868. Sadly it ceased to brew in the late 1950s and was later demolished. In 2014, a member of the Hammerton family decided to resurrect the family name in brewing. It also brings brewing back to Islington, a London borough with a great beer making heritage.

Hammerton Beers today are based both on modern and traditional brewing techniques. The team are lovers of all things beer and our beers are influenced not just by English beers but the great beers found across the globe. 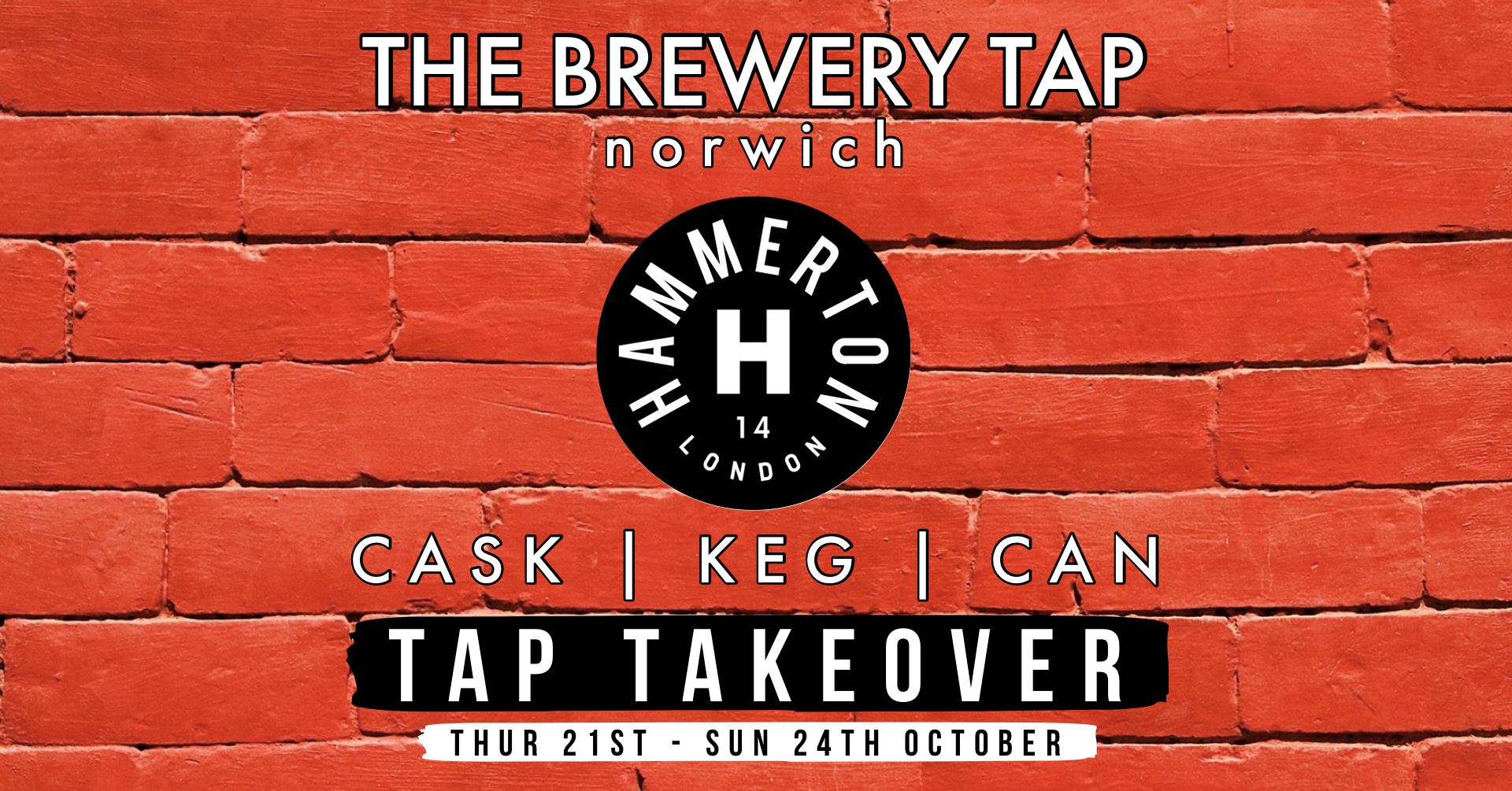